Day 1: Tehran
Arriving in Tehran, to be met and greet, then we could visit Golestan palace enclosed within the mud-thatched walls of Tehran’s arg (“citadel”). It consists of gardens, royal buildings, and collections of Iranian crafts and European presents from the 18th and 19th centuries. (world heritage site), National archeological museum with astonishing historical objects since the 5thmillennium B.C to the 7 century A.D, preserved ancient and medieval Iranian antiquities, including pottery vessels, metal objects, textile remains, and some rare books and coins. Then we will visit Tehran grand bazar, is an old historical bazaar in Tehran,. It is split into several corridors over 10 kilometres (6.2 mi) in length, each specializing in different types of goods, and has several entrances, with Sabze-Meydan being the main entrance .finally we will visit Tabi’at Bridge that is the largest pedestrian overpass built in Tehran, Iran. The 270-metre bridge connects two public parks—Taleghani Park and Abo-Atash Park—by spanning Modarres Expressway, one of the main highways in northern Tehran. O/N Tehran

Day 2: Tehran-shiraz (about 1 hour flight)
After breakfast we will visit Carpet museum and Sad Abad palace then go to Tajrish bazar ,then fly to Shiraz, after arrival we will walk around Quran gate and visit hafiz tomb the famous Iranian famous writer. O/N Shiraz

Day 3: Shiraz
After breakfast we will visit Nasir Al Mulk mosque also known as the Pink Mosque includes extensive colored glass in its facade, Eram Garden that is symbol of  Persian garden, Shiraz was the seat of Karim Khan’s government and he endowed many buildings, including this Vakil Mosque   and bazar and also Saraye Moshir where you can find daily life of Shiraz people. O/N Shiraz

Day 4: shiraz-Isfahan
After breakfast we drive to Isfahan en-route we visit Persepolis ,Its original name was Parsa and it only acquired its Greek name of Persepolis – meaning both City of Parsa (City of Persia) and Destroyer of Cities – after Alexander the Great’s army sacked the city in 330 BC. with Achaemenid style of architecture (UNESCO World Heritage Site) the capital of Iranian empire and Pasargadae the tomb of Cyrus the grate. Then drive to Isfahan after arrival we will walk through zayandeh Rud River, Sio Se Pol, Khaju Bridge. O/N Isfahan

Day 5: Isfahan
After breakfast we will visit Naghshe Jahan square that  Safavid ruler watched Chowgan (polo), maneuvers and the horse-racing opposite the square of Naqsh e Jahan and Friday mosque, Ali Qapou palace, Sheikh lotfollah Mosque that is  architectural masterpieces of Iranian architecture that was built during the Safavid Empire O/N Isfahan

Day 6: Isfahan-Kashan
After breakfast we will go to Chehel Sotun Palace  that is a pavilion in the middle of a park at the far end of a long pool, in Isfahan, built by Shah Abbas II to be used for his entertainment and receptions. and drive to kashan en-route we will visit Abyaneh village Characterized by a peculiar reddish hue, the village is one of the oldest in Iran with red brick stones, traditional houses then go to kashan. O/N kashan

Day 7: kashan
After breakfast we will visit Fin garden is a historical Persian garden. It contains Kashan’s Fin Bath, where Amir Kabir, the Qajarid chancellor, was murdered by an assassin sent by King Nasereddin Shah in 1852., Tabatabayi house, It consists of four courtyards, wall paintings, elegant stained glass windows, and other classic features of traditional Persian residential architecture, then drive to IKA for departure flight. 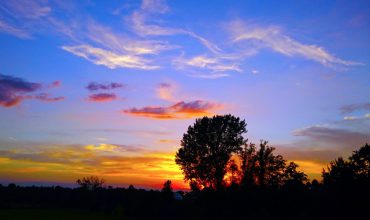 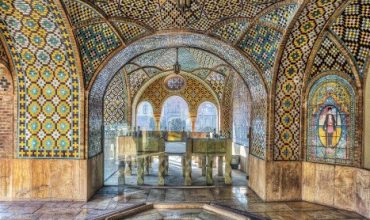 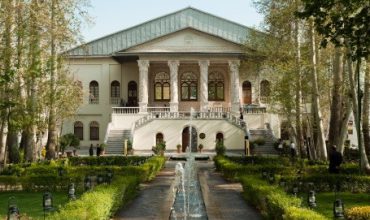 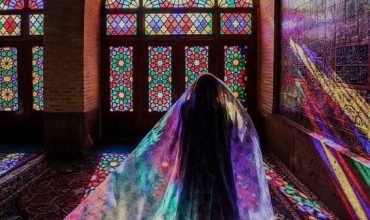